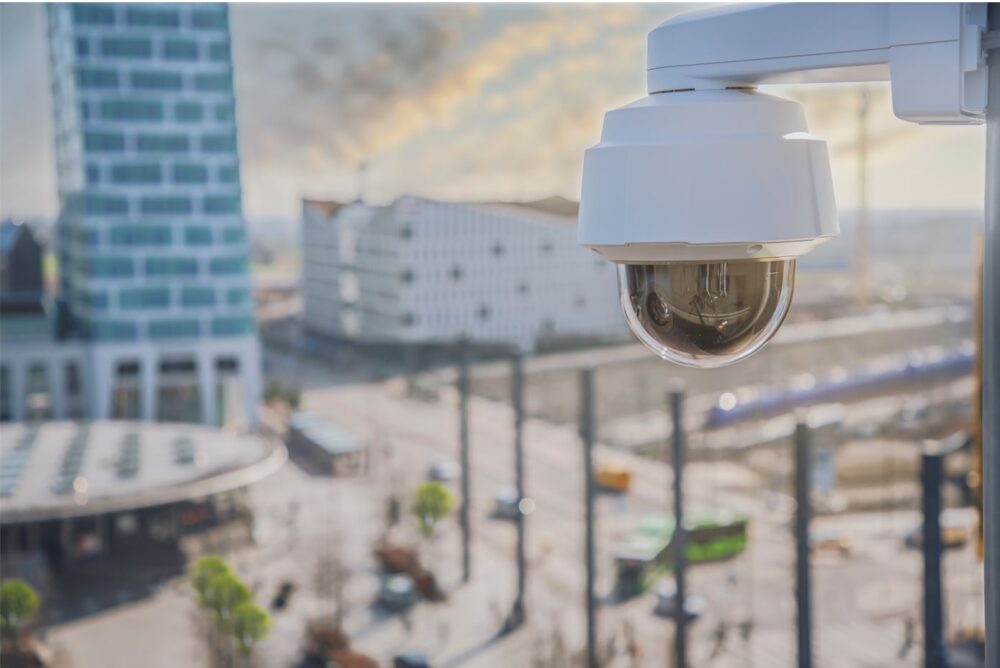 What is the Protect Duty? Are you affected and how can you prepare?

Following a series of terrorist attacks on UK soil, most notably the Manchester Arena bombing on 22nd May 2017 and the London Bridge attack on 3rd June 2017, the Government brought forward new draft ‘Protect Duty’ legislation designed to make the public safer in Publicly Accessible Locations (PALs).

Also known as Martyn’s Law in memory of Martyn Hett, a victim of the Manchester Arena attack, the legislation will introduce a statutory duty for all owners and operators of PALs. They must take appropriate and proportionate measures to protect the public from terrorist attacks within the next year.

, including very valuable feedback from over 2,750 relevant organisations. The Bill was included in the May 2022 Queen’s Speech as a priority for the Government to get onto the statute books. The legislation, which is now likely to be passed into law within the next year, focuses on tightening the security of key public spaces.

Who will be affected by the Protect Duty?

According to the Home Office, Protect Duty’s requirements will affect approximately 650,000 UK businesses operating across multiple sectors. Most of these will be organisations who own locations or operate PALs.

What will be the new responsibilities for Publicly Accessible Locations (PALs)?

Organisations must ensure they understand the scope of the risk and the appropriate preparation and response management necessary to protect the public in the event of a terror attack. Requirements vary between venues and may include activity beyond the assessment of terrorism related risk but will include:

Protect Duty fits into the wider context of the UK’s counter-terrorism strategy CONTEST which was first developed in early 2003 as the UK’s initial response to 9/11. CONTEST itself has been updated, in the wake of 2017’s terrorist attacks, and was published in June 2018

Terrorism risk management policies and mitigation plans will almost certainly need to be built by those owning or operating PALs. These documents will need to provide an understanding of how well an organisation is managing the threat of terrorism, supporting more informed decisions regarding security, emergency and business continuity plans as regards terrorism threats.

Where to seek guidance?

A new site for Protect UK

, run by NaCTSO (National Counter Terrorism Security Office) is now live. This his brings together a host of advice and guidance including the CPNI (Centre for the Protection of National Infrastructure) guidance for optimising your control room

. It includes advice on monitoring cameras, combatting hostile reconnaissance and optimising the effectiveness of control room system and operatives.

A focus on multi-agency partnerships (as envisaged in Local Resilience Forums today) which already sits at the heart of Emergency Response and Recovery protocols, are likely to prove valuable in protecting public spaces from terrorist attacks.

However, it is also clear from a reading of the new Protect Duty Bill that for PALs to be safer in the future, some of the more sophisticated video analytics technology and smart cameras now available, needs to be considered as part of security system improvements.

The Bill is set to pass into law during by the autumn of 2023, so there is no time to lose. It is worthwhile starting to think about how this may affect your organisation. Getting up to date with the latest camera technologies is an important part of this readiness to upgrade security systems in order to ensure compliance with imminent Protect Duty requirements.

Our Services Our Solutions 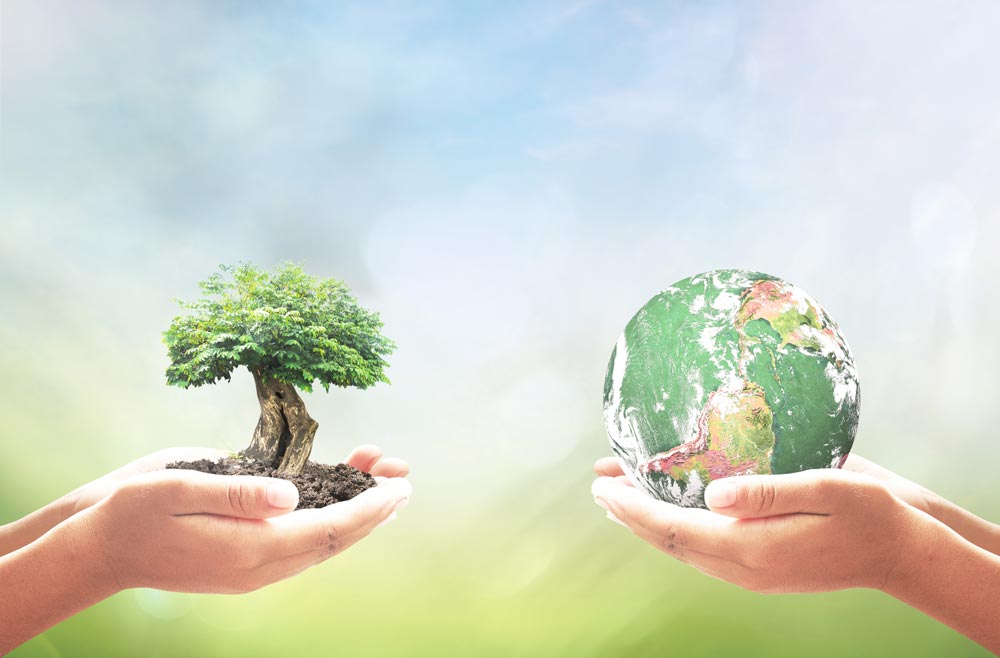 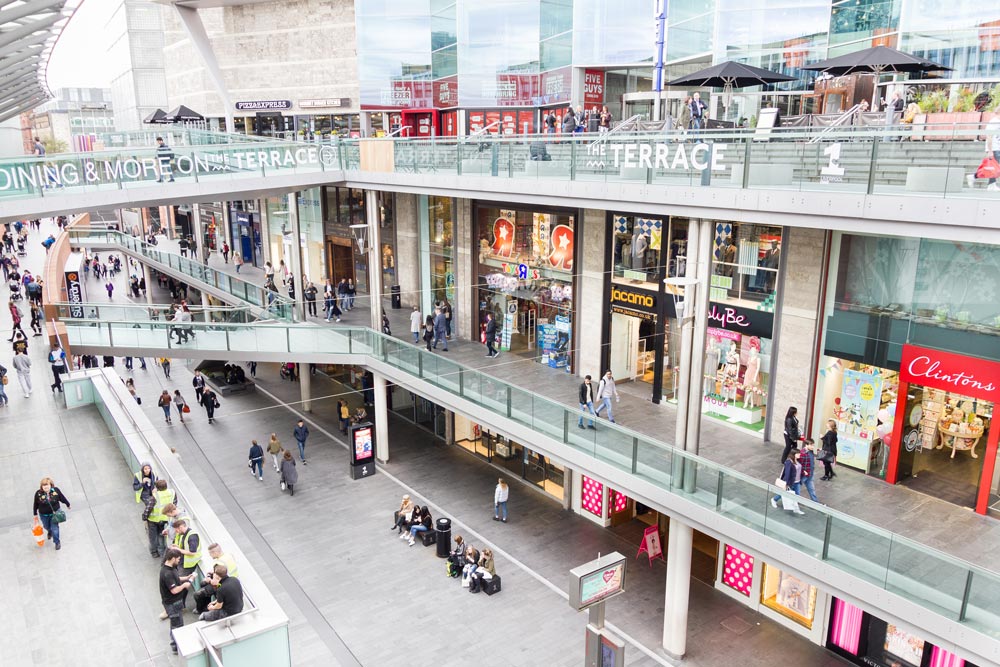 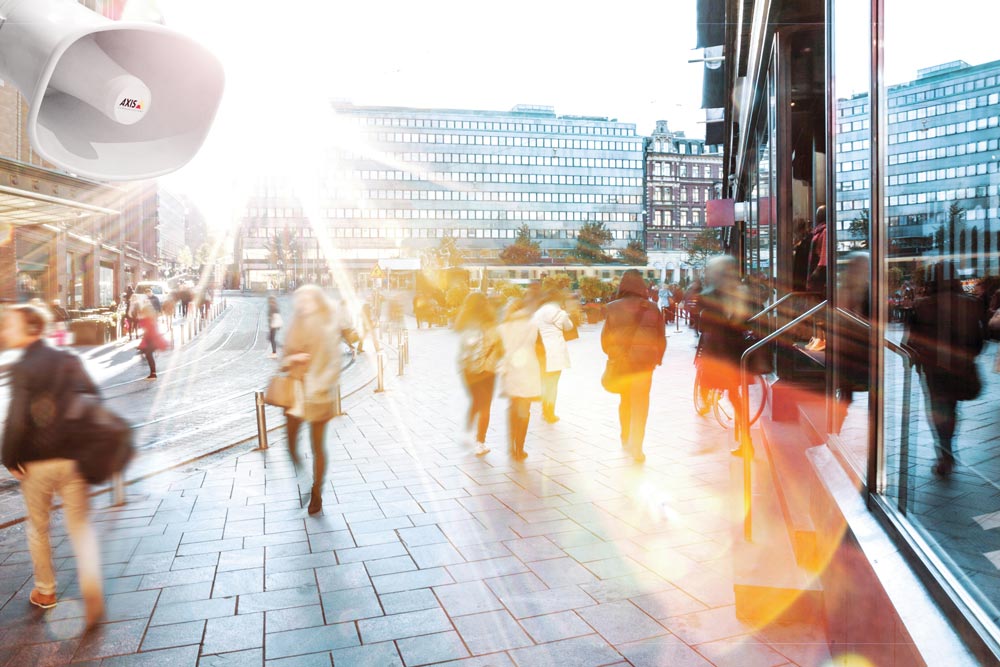