County Durham is the largest local authority in the North East of England with total population of 516,000 spread over 862 square miles and concentrated in 12 major centres. Over 48,500 live in the City of Durham itself. At the symbolic heart of Durham is Durham Cathedral. Completed in 1093, this enormous edifice is perhaps the finest Norman cathedral in the world and a World Heritage Site. The cathedral and nearby castle sit atop a steep hill surrounded by the River Wear to the West, South and East.

Durham County Council employs 18,000 people and is headquartered at Durham’s County Hall, close to the city centre. Within the Council’s Department of Traffic Control, Regeneration and Economic Development is a team of seven people dedicated to managing Traffic Signals and Urban Traffic Management & Control (UTMC) across the County.

Malcolm Sinclair, Team Leader, Traffic Signals & UTMC, Durham County Council, was tasked with monitoring traffic flows and supporting corporate communications with the public, associated with a planned £1m renovation and refurbishment of the Millburngate Bridge during the summer of 2015.

This bridge provides the only major road crossing over the River Wear close to Durham’s historic city centre.

It carries a four lane section of the A690 which provides a crucial east-west link between the A1(M) heading answer.

After a traffic modelling study conducted by Malcolm’s team during March 2015, nine key congestion hotspots were identified on the approach to the Millburngate Bridge and likely alternative routes that motorists would take to avoid the bridge altogether.

In discussion with local emergency services chiefs, the Council decided that a further six sites should be added to support traffic information for blue light services serving hospitals, police and fire stations close to the city centre. One of the main concerns was that traffic, on the two-mile, A690 spur road heading west off the A1(M) towards Millburngate, might back up to the point where it impacted the motorway itself, potentially causing queues to form on the A1(M) at Junction 62. Locating a camera near to the junction allowed the Council and its temporary traffic management contractor to monitor traffic flow and when necessary implement one of the agreed strategies such as opening a bus lane to all traffic or closing access to the A690 from junction 62. All hotspots were to be covered by new live cameras which would need to be viewable from the Council’s website.

Having established the available budget and system requirements, the contract for the new live traffic cameras was awarded to NW Security group.

Existing public CCTV infrastructure was not suitable for the Council’s needs especially as very few were sited in locations which were of value for this traffic management project.

Malcolm Sinclair, Team Leader, Traffic Signals & Urban Traffic Management & Control, said: “It became clear that we needed views over traffic hotspots from high positions, in locations where cameras could be deployed relatively easily and quickly. Cameras needed to show the extent of queues forming on approaches to key pinch-points at junctions and at the bridge itself. The system provider also needed to work closely with the Council ICT Department and web team to ensure that a compatible live feed to the website could be established to meet the tight deadline. NW Security Group really understood our requirements and were able to deliver a system on time and within budget.”

The Council then worked with NW Security Group to define data communications requirements in more detail to ensure reliable near real-time images could be delivered around the clock. It was decided that providing fixed cabling links to cameras was not feasible given the project’s time and budget constraints. So instead, NW Security Group advocated a 3G-based system, having run network coverage tests and found one provider that worked well for all proposed locations.

IP video service provider NW Security Group was selected because it offered a bespoke hosted video solution which exactly met the Council’s need to keep Durham city centre moving in a period of potentially disruptive road works. The recommend solution was a highly cost effective, pre-configured and self-contained HD quality camera system based on 3G wireless network connections linking high quality Axis network cameras with NW Security Group’ own web servers. In this way, live camera images were transmitted from multiple cameras to NW Security Group’ cloud-based servers, from where the images are delivered to the Council’s website allowing the public to view them in near real-time. Resilience was built into this system such that NW Security Group’ highly secure servers were capable of handling large numbers of simultaneous users at peak times.

The Council’s Street Lighting team verified that the communications boxes, associated wiring and the network camera itself, could all be safely mounted onto existing street lighting columns to cover all 15 existing traffic hot spot sites chosen.

NW Security Group pre-configured all cameras and communications equipment which was then supplied to the Street Lighting team to fit into the boxes and install on-site, with NW Security Group working alongside the Council to get them sited correctly to offer HD quality views covering the main arteries approaching the bridge.

The cost of the cameras was born within capital expenditure assigned to the bridge repair project itself.

The provision of live images via 3G for display and promotion via the Council’s own website and social media was bundled with the best 3G coverage provider’s contract, payable by the Council in one single monthly payment to NW Security Group, based on the number of cameras in operation.

NW Security Group, together with the Council teams, deployed the entire system within four weeks of the cameras and equipment being delivered; this included setting up a test camera to allow ICT and the web team to complete their development work. Each fixed camera delivered high quality video images which refreshed once a minute and proved adequate for both motorists, the Council’s traffic management team and emergency services users.

Once the knowledge that the live views of key arteries were available filtered through to motorists the effects on traffic were dramatic. The number of complaints and calls into the Council’s helpdesk fell dramatically to levels far below what the Council expected to have to resource for such major road works projects.

Live traffic cameras here in Durham have proved vital in helping us manage traffic flows when the city’s road system is under stress. They stimulate motorists travelling at peak times to seek alternative modes of transport, change their routes, or set off earlier to avoid major road works. And by providing these live images we’ve also helped reduce the workload on our help desks which would otherwise have to gear up to handle much higher volumes of enquiries and complaints during major road works.

Both the first and second day of the bridge repairs starting saw congestion stretching back very close to the A1(M) during peak times. But after that traffic volumes fell away quickly and settled at between 22 and 25 per cent below normal traffic levels on the bridge over the summer.

Meanwhile, the website page which offered the traffic camera views over Millburngate Bridge quickly established itself as the most popular page on the Council’s website, drawing an average of 30,873 page views per week, and 123,490 over the first four weeks of the bridge repair works being underway. 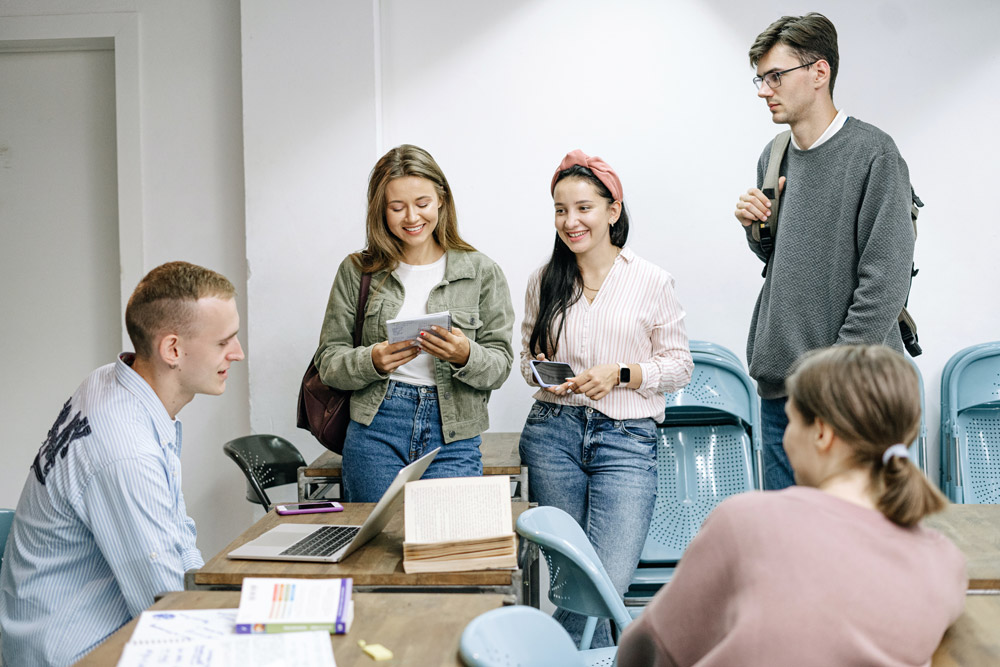 NW Security Group provided a new centralised video management hub based on Milestone XProtect Corporate at Stockport College, together with more than 60 new Axis network cameras which have been installed across Stockport College and Cheadle College. 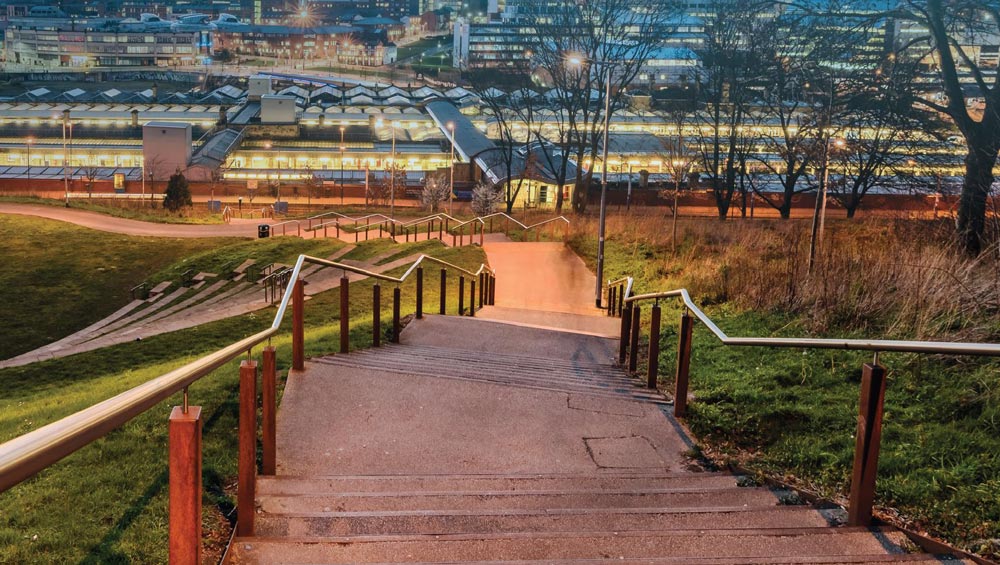